Hey guys, welcome back! Recently i've been feeling the Warhammer blues. I really miss the Warhammer universe, and I thought I would write a short update on what i've been up to and what i've seen that looks exciting.

You KNOW it's true.

To kick things off I saw that Games Workshop is finally releasing their own roster program on the community website. This is long overdue. I think they said it might only use the power point system, but if that is true it's a good start.


The whole point of these programs is convenience and getting a game going as fast as possible. I just wish they had bought out that guy that made the webtool. The one they shut down back when 8th edition came out. 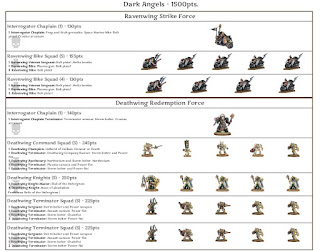 I mean, just look how neat a clean that roster program looked. It even had pictures of the models and everything. Games workshop really dropped the ball on this one. Should have bought him off. Although I heard he got shut down for "taking donations".

Battlescribe has picked up the slack since 7th edition. This app use to be the slowest, laggiest, crashy-est, pile of garbage. It's still not the most intuitive app to get running, but it works pretty well once you get it going. Hopefully GW is taking notes on what these programs did right, and more importantly, what they did wrong.

In other news, some new models came out. My favorite so far is the new mini-knight model. It looks awesome. GW needs some new video games so we can see these things animated and in action! 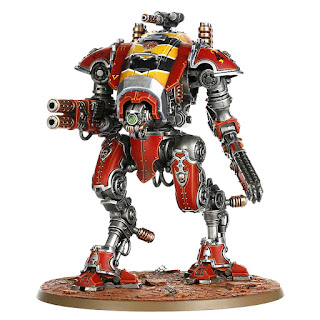 This thing is awesome

Well, that's about all I have time for. I've been thinking about what to make a video on next, stay tuned!
Posted by Mac W. at 9:09 PM

Hello and welcome to the Obsidian Tower! This is a blog dedicated to Warhammer 40k and my personal experience within the hobby. I hope you enjoy!